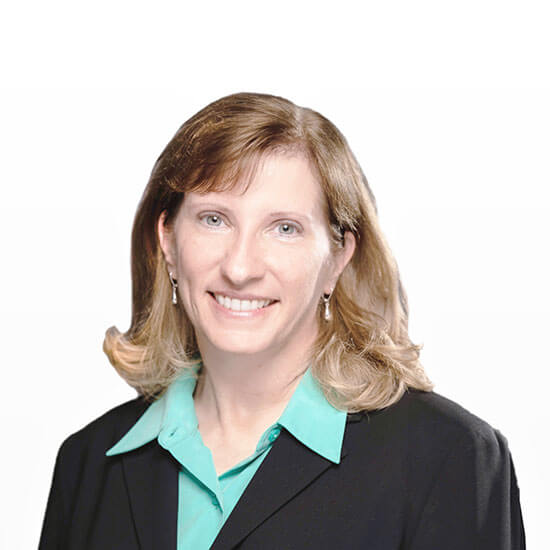 In 2012, the Ohio Department of Transportation (ODOT) sought to develop a system that would facilitate two-way communication with ODOT customers and also gather, process, and quantify their qualitative and quantitative feedback.

The project called for a thorough analysis of ODOT communication relations and tools, benchmarking processes against those used at peer agencies. Facing strained resources and pressed for time to commit to this project, ODOT turned to AEM for assistance.

Our Transportation Services team performed a best practices and literature review of ODOT communications and customer service. We also conducted in-depth interviews with ODOT staff, developed online customer surveys, and performed SWOT analyses, as well as a thorough study of ODOT’s online presence and of its full spectrum of engagement with visitors. Findings from these comprehensive studies revealed considerable customer service inconsistencies across districts, with various communications portals being managed by a disparate array of staff members. AEM’s informed recommendations allowed ODOT to respond to these and other oversights, to increase its department-wide transparency and efficiency, and to more effectively collect and manage customer data.